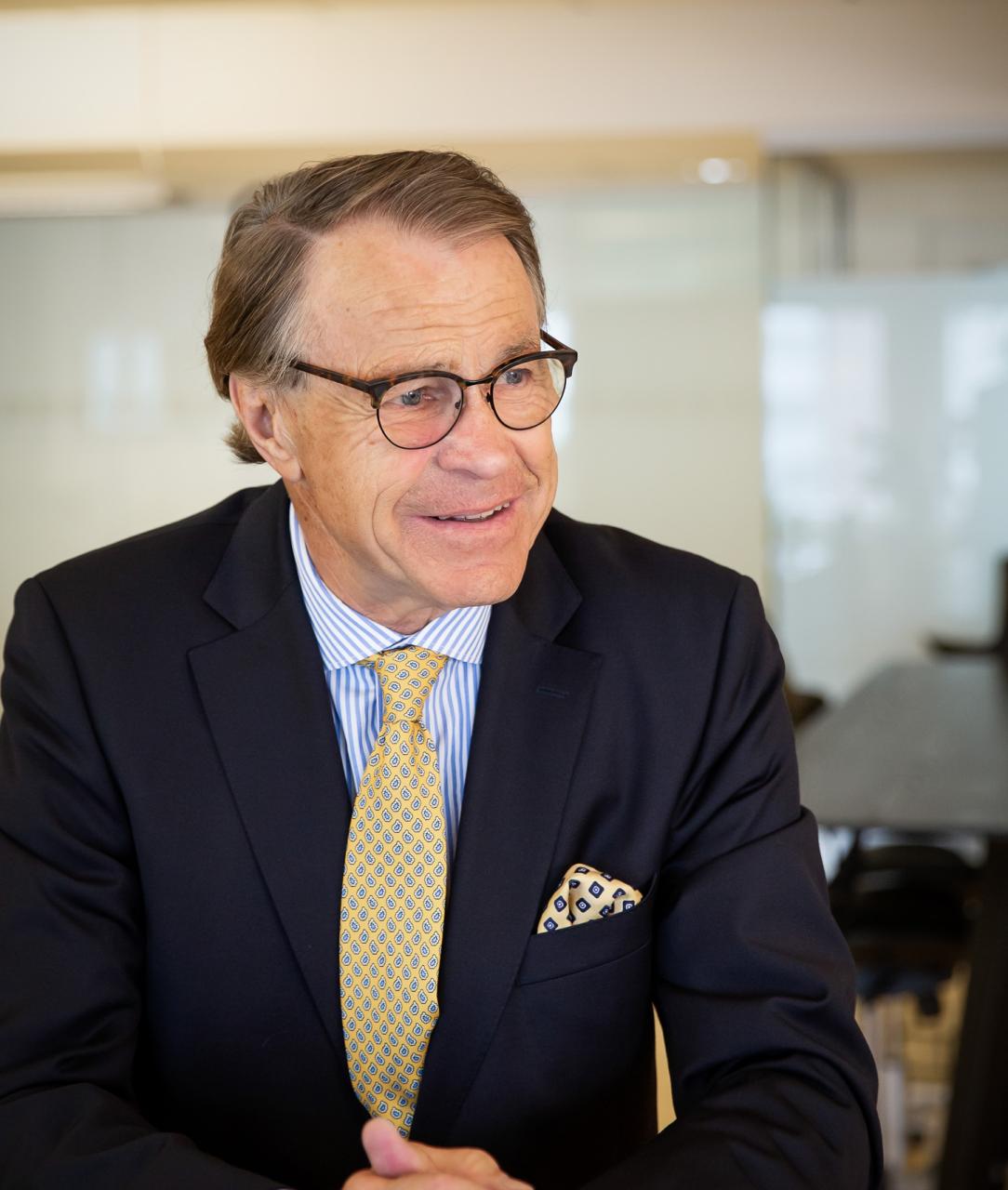 Anders Åberg has a unique experience of both Swedish and international mergers and acquisitions and as a trusted adviser to corporations in all kinds of business law-related matters. He gained this experience by working for many years as General Counsel in a multinational industrial group, later in a bank and insurance group, and finally as a partner in two major Swedish law firms. Anders has, besides Sweden, lived and worked in several other countries including Belgium, the United States, the United Kingdom, and France. For almost fifteen years, he was active in both Paris and Stockholm, while heading the French desk of the Swedish law firm Vinge.

Anders also has considerable experience in providing advice on private equity, food, forestry, IT, the travel industry, and notably in a large number of French-Swedish acquisitions and divestments in France and Sweden for both French and Swedish clients.