MAQS Advokatbyrå has represented Big Akwa AB and its founders in connection with the company receiving nearly SEK 3 million in seed capital from Almi Invest, Sparbanksstiftelsen Norrlands Riskkapitalstiftelse and private investors. The capital procurement is an initial step in the company’s investment in establishing a land-based fish farm on an industrial scale in Västernorrland. 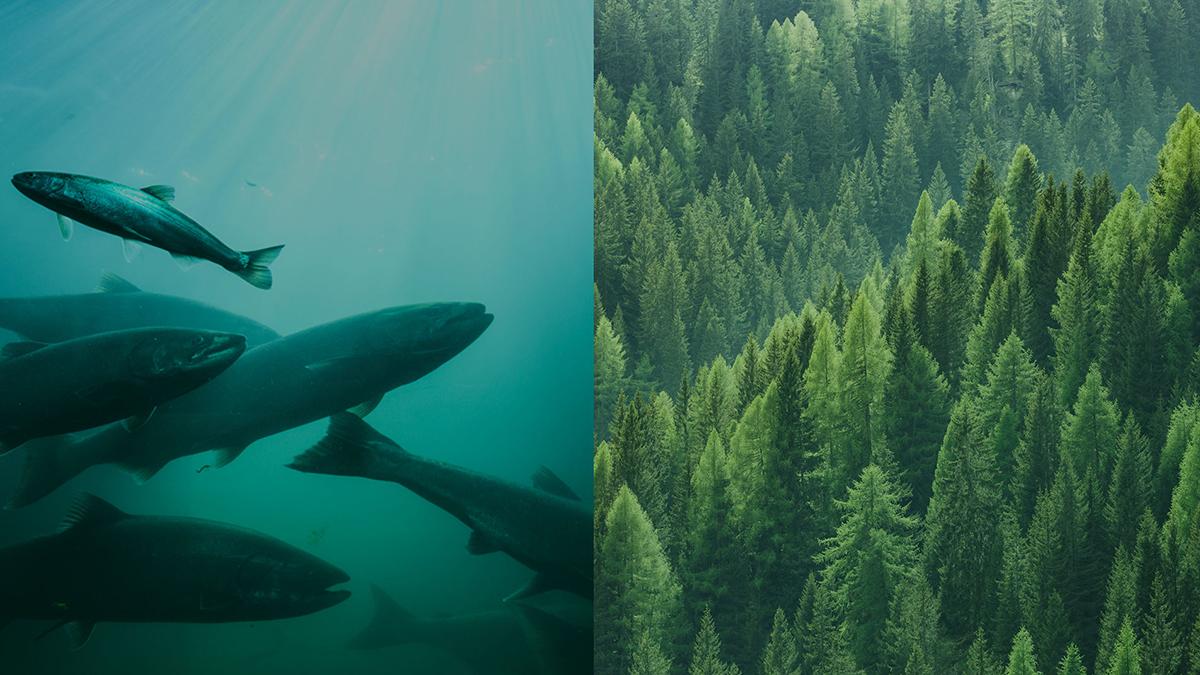 The Härnösand-based Big Akwa is a company within industrial food-tech that has developed a business concept that is based on fish farming on land in an innovative, industrial symbiosis with paper and pulp mills. The business model involves using the waste heat generated from paper industries to heat the water in the fish basins to optimal temperatures that guarantee faster and more stable fish growth and lower energy consumption. The fish farms in turn produce “dirty water” that can enrich the bacteria that paper industries use in their purification process. As such, a synergy is created between two industries while their respective climate footprints can be significantly reduced.

The planned cultivation facility is expected to consist of three basins, which combined will be able to produce approximately 3,000 tonnes of sustainably produced fish per year. The goal is for the product will be available on the market in 2025.

In addition to fish farming, Big Akwa also aims to produce sustainable protein for consumption by humans and animals by utilizing industrial waste such as waste heat, oxygen and nutrients from leachate.